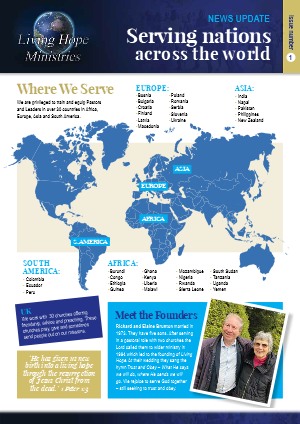 You can now support the work of Living Hope Ministries via Stewardship and Give.net. Please click on the button below.

For further information, please do not hesitate to contact us. 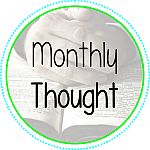 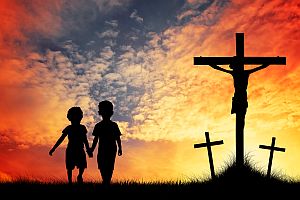 The Grace of Giving

Giving has always been a significant part of the life of God's people. They gave tithes and offerings to release the Levites to serve full time in the temple and to maintain the house of God. They were rebuked when they failed in this and particularly when they paid more attention to their own houses and left God's house in a poor state.

The principle of giving continues in the New Testament. Jesus rebuked the Pharisees who gave ostentatiously and even boasted about their liberality. However, He commended the poor widow who, though her gift was very small, gave sacrificially from a very generous heart.

The early church took a view that there should be no needy person among them and took seriously the need to identify the poor and support them as God enabled. Giving was to come from the heart and the greatest integrity was to be exercised.

The plight of widows and orphans was highlighted and, as the number of people needing help was growing, some structure was introduced and even some discretion concerning widows who could remarry and be cared for by their husbands so there were sufficient resources to help those who could not help themselves.

The severe judgement of Ananias and Sapphira makes it very clear that deceitfulness and a wrong attitude to money are very important to God and therefore their heart attitude was far more important than what they gave.

2 Corinthians 8 depicts a situation where a severe famine had occurred and it was deemed right and good for the churches Paul worked with to make a response. The need was shared and the churches were encouraged to respond by making an offering which would then be taken to the point of need.

Paul observed that the grace of giving was strongly upon some of the churches. Their response had been incredibly generous and their joy in giving was very clear to see. The giving he described came from the walk these people had with God. It was more than a personality issue.

These people pleaded to be involved in the project. They were not coerced or overcome with guilt but just wanted to help.

They gave themselves first of all to the Lord.

They gave themselves to us.

Paul also wanted them to excel in the grace of giving.

Paul's desire was to encourage giving from the heart and was in no way trying to manipulate people. Paul said that they knew the grace of God.

Do we know the grace of God? Are we giving with a right heart and attitude? 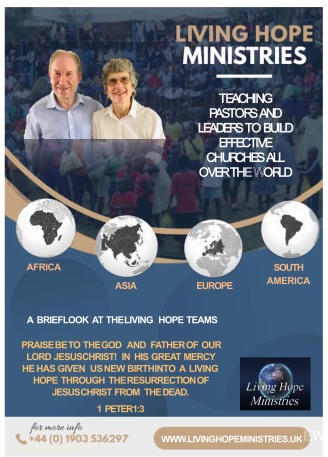